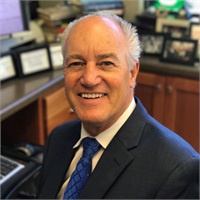 Steven N. Moerdyk is the founder and president of Moerdyk Financial, Incorporated. Mr. Moerdyk was born and raised in Grand Rapids and educated at Michigan State University, then returned to West Michigan to raise his family and build his career. Early on, Steve worked in the investment real estate arena. In 1985, he obtained his first securities license, then in 1992 he added the insurance license to his resume. 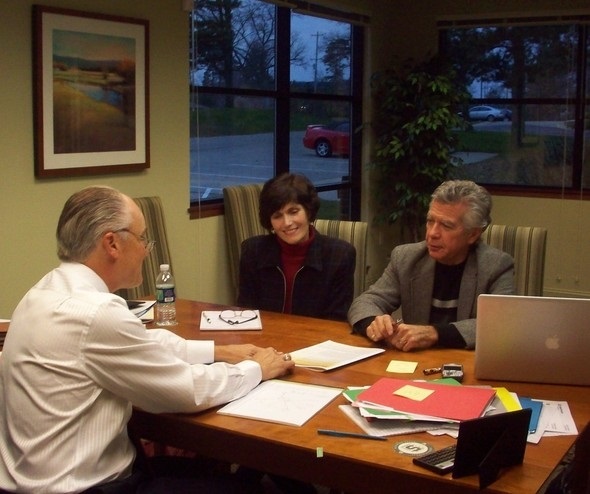 For the past fifteen plus years, Steve has been an independent advisor, building Moerdyk Financial to the respected and trusted position it now holds.

In 2007 and 2008, Steve was inducted into the Circle Of Champions for his achievement as the top Financial Representative with Kalos Management, Inc.

In 2010, Steve was one of five brokers nationally to earn the "Excellence Award" from Center Street Securities, Nashville, Tennessee.

Steve's father, Jim, retired from Baker Furniture in 1994, and Steve found all the important decisions facing his father, both fascinating and troubling. Steve helped guide him through the process: 1) What to do with his 401(k) 2) Where to invest for growth and income 3) How to arrange his legal affairs 4) The need for long-term-care insurance 5) What about life insurance...  The mysteries of retirement planning were overwhelming. Ever since Steve helped his father with these decisions, planning has become Steve's passion.

Mr. Moerdyk conducts regular financial seminars. He is recognized for his expertise in portfolio diversification and distribution. He is also recognized within the assisted living communities for his integrity and expertise in dealing with the financial issues that accompany aging and long term care.